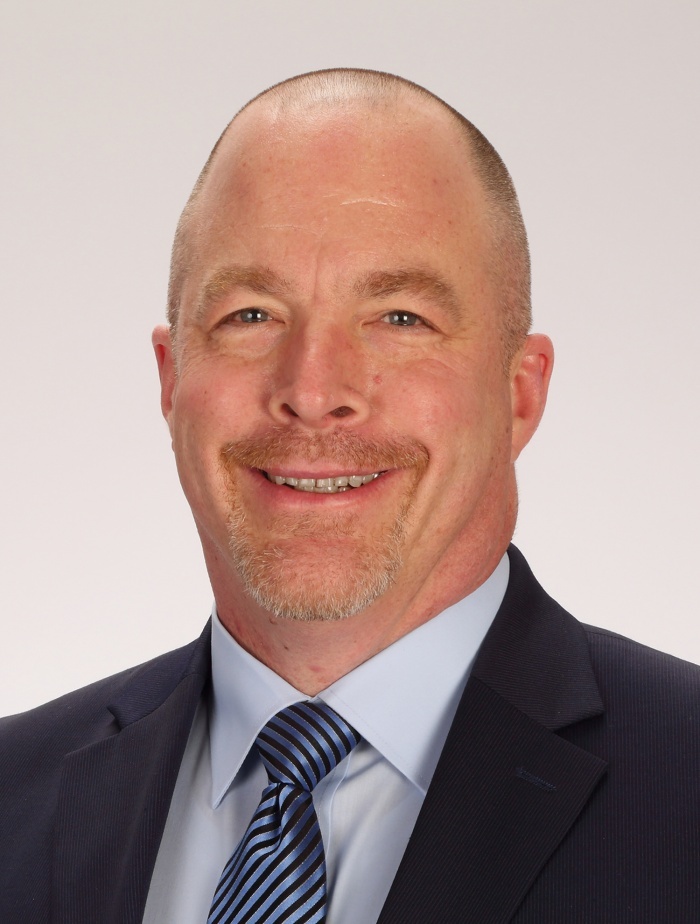 This is the Pittsfield Rotary Club's most prestigious award and is given to a Pittsfield Rotary Club member who exemplifies the spirit and ideals of Rotary in service, involvement and contributions to the Club and the Community. The honoree is selected by the former award recipients who make up the Club's Paul Harris Committee. Rotary International was founded by Paul Harris in 1905 and has grown from three members to over 1.2 million members in 32,000 clubs in over 200 countries.

The award was presented by John O’Brien, Chair of the Paul Harris Fellows Committee. O’Brien said, “When we first told Jay he’d been selected I would say he was shocked. In his own words, he was ‘floored.’ It’s typical, the hardest workers never think they deserve any credit. But Jay does. I’m pleased to call him both a friend and this year’s Paul Harris Award recipient.”

Upon receiving the award, Marion said, “As a Rotarian, you provide service not for accolades or awards, but for the good of others and our community, here and abroad. However, when told you are going to become a Paul Harris Fellow, it takes you back for a moment. Why? Because in some way you become part of the history of our Club. It is about acknowledging those who have come before you and believing that there will be those who will follow you into a life of service. I am grateful for the life I have and the people in my life. I only want to continue to live my life so those around me are better for having known me.”

Marion became a Rotarian in March of 1995 and since that time has been invested in the work of the Club. He served as Club president from 2003-2004 and is on the board of directors, currently serving his fourth term. Other Club service includes: the Foundation Board of Directors for two terms including two years as president (2014-2015); Boundless Playground committee; Rotary Interact advisor; President’s Development committee; Sparks editor; By-Laws committee; Pancake Breakfast co-chair for seven years; and Benevolence co-chair. He chaired the “Auction Under the Big Top” in 1998 and co-chaired the Summer Camp Auction in 2015.

Marion volunteers for the Rotary Golf Tournament, Rotary Food Drive, and Rotary Bell Ringing for the Salvation Army. He has done the Rotary’s “Dictionary Deliveries,” volunteers every March as a reader to the 3rd grade classes on “Read Across America Day,” and also takes part in “Rotary Reads,” reading to preschool children throughout Pittsfield. Marion also serves on the “Service Above Self” awards committee, Membership committee and the Gene Case Scholarship committee. He also serves as the Club’s information chair and Parliamentarian.

In addition to his Rotary service, over the years Marion has been an active volunteer supporting youth sports as a baseball and soccer coach with the YMCA. He was a league coordinator and travel coach and has volunteered with the Berkshire United Way and served on its Allocation and Community Impact committees. Marion remains a long term Greylock Society donor. He is very committed to the Gladys Allen Brigham Community Center where he volunteers for all the Center’s events with his wife, Kelly Marion, who serves as chief executive officer.

Marion is the son of Melvin and Beverly Marion of Richmond, MA and the late Dominick and Shirley DaSilva. He resides in Pittsfield with his wife, has two grown sons and two step-sons.

Jay L. Marion, a Vice President of Greylock Insurance Agency, and a 22-year Rotary veteran, has been recognized as a Paul Harris Fellow by the Rotary Club of Pittsfield, MA.